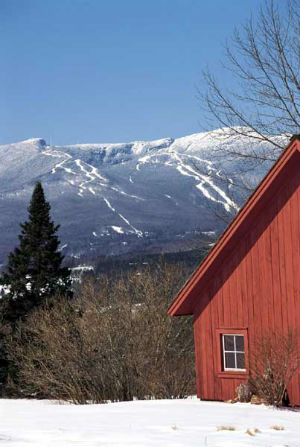 Vermont was an early adopter of policies to lease public lands for ski area development and many of the existing leases and permits for ski areas on federal and state lands across the country are based on Vermont’s ski area leases. All of the Vermont ski area leases in effect today are modeled on those put in place in the 1950s and 1960s. Then Department Commissioner, Perry Merrill, saw the opportunity to complement and support the Vermont state park system by allowing the private sector to help meet the growing demand for winter recreational opportunities while encouraging the use of public lands for the benefit of Vermonters.