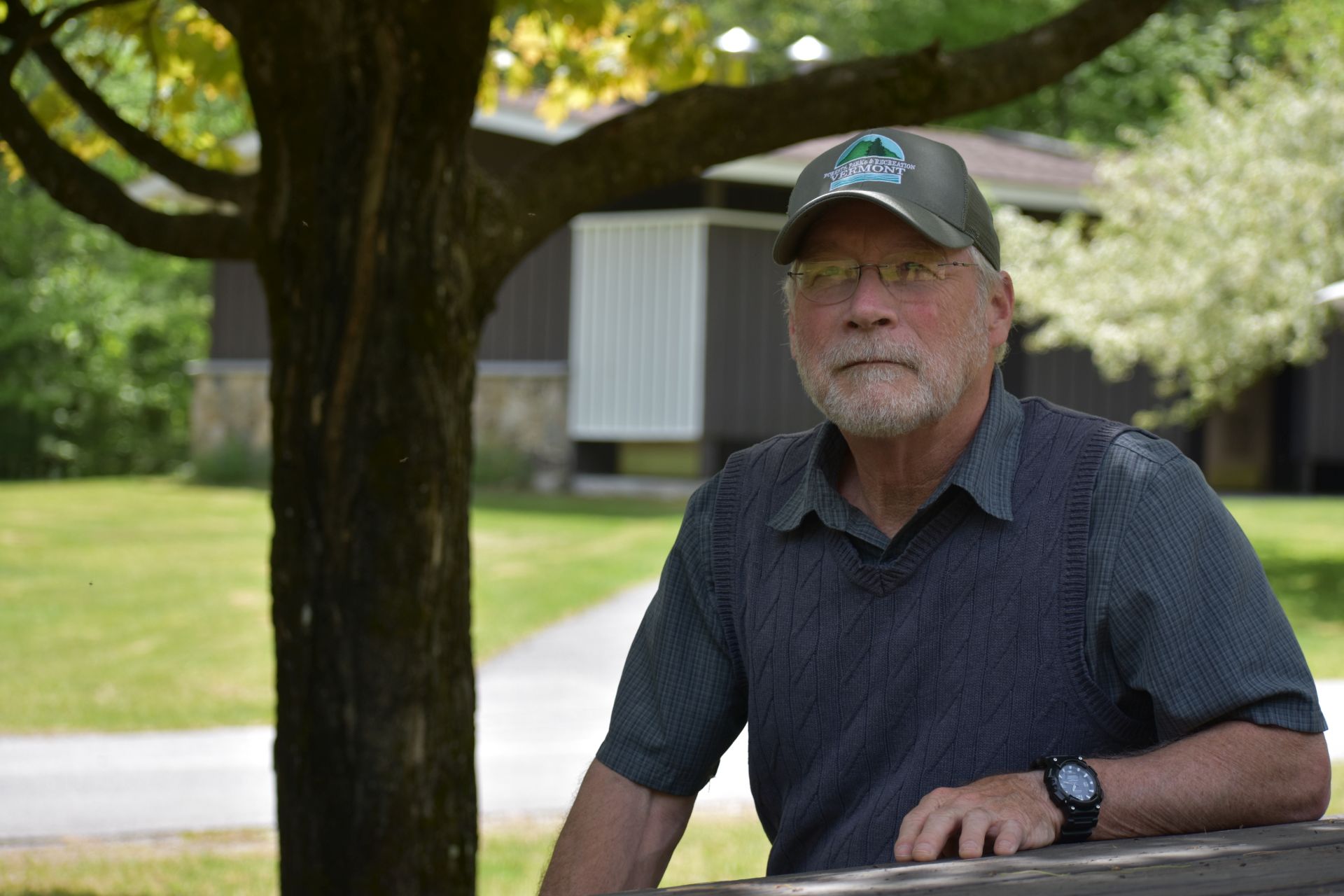 “Under Craig’s leadership, our world-class state park system has expanded, modernized, and become more accessible,” said Michael Snyder, Commissioner of Vermont Forests, Parks, and Recreation, the department that oversees Vermont State Parks. “And even as Craig leaves behind such enormous running shoes to fill, we’re looking ahead to the next generation of leadership to build on Craig’s successes, and we’ll soon be announcing an active recruitment process to fill the position. On behalf of our department, our employees and volunteers, and all Vermonters and visitors who value our state parks, I thank Craig for his many years of outstanding service and congratulate him on a retirement well earned.”

During his 14 years as Director of State Parks, Whipple was instrumental in creating many programs that have increased access to the parks, including the First Day Hikes series of free, guided New Year’s Day hikes at parks across the state; the Parks prescription program that provides free state parks day-use passes prescribed by physicians; and the Venture Vermont outdoor challenge that encourages families to explore the outdoors and receive a free state parks pass for their adventures. Whipple has also worked to expand outdoor recreation opportunities across Vermont by building and securing funding for increased recreation capacity within FPR, and through the creation of the Vermont Outdoor Recreation Economic Collaborative. In addition, he spearheaded the founding of Vermont Parks Forever, the statewide non-profit friends group supporting the parks, and helped found the national State Parks Leadership School. In 2014, he received the Theresa S. Brungardt Award, the highest honor bestowed by the Vermont Recreation and Parks Association, and in 2016 became one of only three Vermonters ever to be designated a “Legend” by the American Academy for Park and Recreation Administration.

During Whipple’s tenure, visitation to Vermont State Parks has increased by 40% over the last 10 years, with over one million visitors in three of the last five years. The parks system has also dramatically expanded its cabin offerings, added several new state parks, modernized and professionalized operations, and just this year, rolled out a new, state-of-the-art reservation and accounting system, at the same time that it manages an unprecedented shift in parks operations due to COVID-19.

“Now more than ever, Vermonters and visitors alike understand the immense benefits of outdoor recreation and the critical role Vermont State Parks plays in getting people outside,” said Whipple. “Vermont has one of the best park systems in the country, and it’s been my greatest professional honor to represent our parks and work with such dedicated staff. I have the utmost confidence in the future of our 55 state parks and the talented team who manages them.”

Whipple, who has served in state government for over 40 years, is looking forward to working on the family farm, playing bluegrass music, running marathons, and camping with his grandchildren. He will retire at the end of August.